Win a car this summer with Muslin Hall and Autocare!

IS YOUR #CAR DUE A SERVICE? Now’s the time to book! Have a #service, #MOT or repair carried out in June or July and you will be entered into a free prize draw to win a brand new Peugeot 208 Allure or one of 73 other fantastic prizes. #FreebieFriday #Win #Competition

Dirty diesel? Not after our Muslin Hall Garage injector clean. 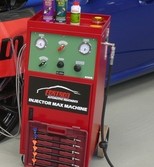 The car was due a major service and Steve recommended a new treatment (injector Max) that could help the ‘stuttering’ performance the car was suffering and probably help the mpg at the same time, I was sceptical but after discussing the improvements other customers had seen, I agreed to give it a go.

When I picked up the serviced car with its new clutch and MOT I was quite honestly amazed at the free revving of the engine as I drove away – it was quite unexpected as having the car from 12000 miles I had never experienced the petrol type clean revving above 3000 before. Next was the mpg test, I regularly travel long distances and I have to happily report that I how consistently get 51-52 mpg. I can only recommend the injector cleaning treatment.

Thanks Steve for the suggestion. 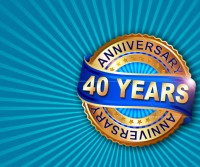 Landmark events include its MOT test station status gained in June 1977 and extensive building expansion in October 1979. In 2005 the MOT station was refurbished and a further service bay added.

Muslin Hall are proud to employ 5 technicians and 2 apprentices, who enjoy ongoing technical training and certification towards their personal development.

Here’s looking forward to 2055. Who knows what we may be servicing then! 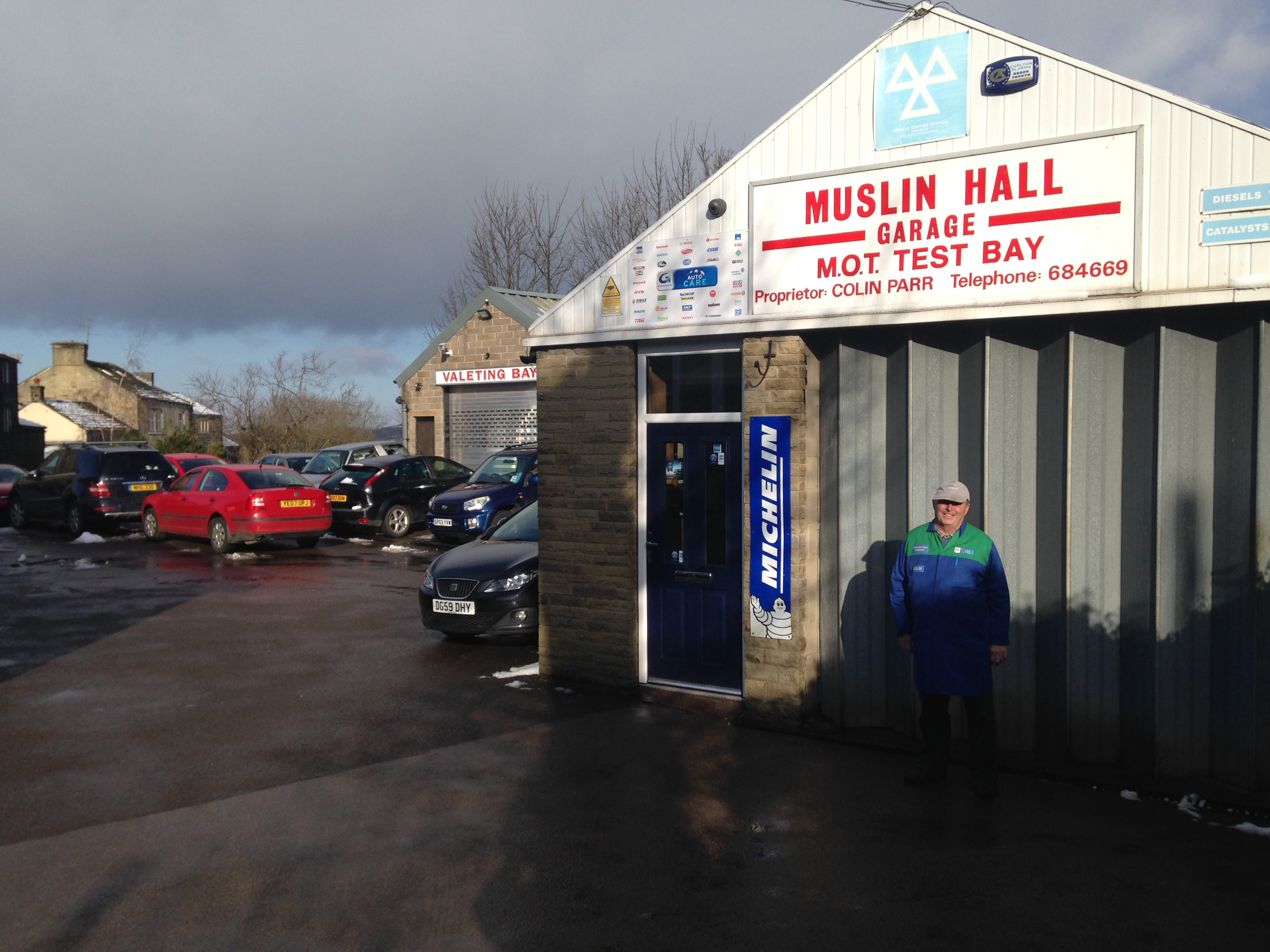 Colin Parr, of Muslin Hall Garage, celebrates the 40th Anniversary of the garage.